We went camping for one greatly disappointing night last week. It was a beautiful day and my husband had time off as we the kids and I were returning from a mini-vacay with extended family. We agreed by phone to rendez-vous at a pristine campsite on my way home.

We never imagined the bugs would be so bad! After some last minute supply shopping and a fairly rugged drive up a logging road, (go minivan!!), we arrived at our campsite at dusk. We set to work getting the tent up and supper made immediately. It was a balmy 22-23C but the bugs, did I mention the bugs?, forced us into long pants, jackets with hoods and any other heavy clothing we could find. 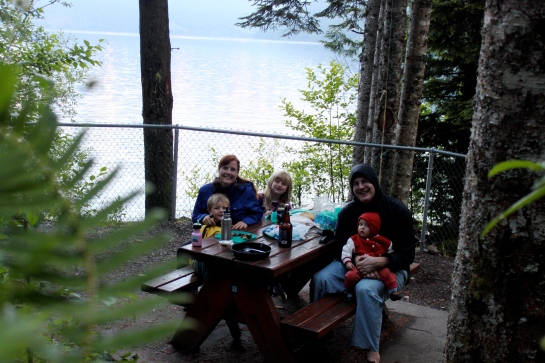 The nasty gnats, scoffed at our so called repellent and attacked us full force. Humans 0/ Skeeters 100s… 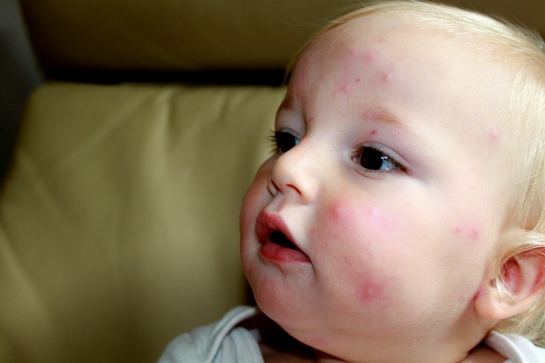 And so following this ill-fated adventure, the question my seven year old has been asking all week: why did God invent mosquitos??? Usually voiced in a loud, whiny, slightly distressed tone.

Well I’ve been thinking would spiders and dragonflies survive without mosquitos to eat? There certainly seems to be plenty of fruit flies, gnats and other smallish bugs that they could eat. What exactly is a mosquito’s role in the food chain? And off I went to ask our friend Google…

it’s their larval stage that has the greatest food chain value, however, they really could be wiped out and the ecosystem would not be greatly changed. Hmmmnnnn, ok well that would be nice if scientists really could safely wipe them out. Next on the agenda, why do their bites have to itch so much???? Is there any purpose in it? This is the kid-friendly explanation: the bug leaves spit in you after it bites you and your body is fighting the spit to get rid of it. (http://www.todayifoundout.com/index.php/2010/08/why-mosquito-bites-itch/) I think my four year old actually likes the idea of his antibodies being ninja’s or knights and bravely fighting the mosquito spit. Of course all that swordplay has to itch a little, don’t you think?

In the effort to try and help my daughter stop whinging about her discomfort and boldly move forward in life and all it’s messiness we have answered another one of life’s important questions!

My boys actually received more bites but didn’t complain at all. Is it because they just ignore the discomfort better? Is this a “boy” thing? Anybody have any thoughts on that?